It has been the world’s lengthiest audio DVD with most number of Sanskrit recitals recorded by a single voice.

INDIA BOOK OF RECORDS are dedicated to identify the excellence and to honor the most deserving contender, while maintaining the highest level of transparency and executing it with most fair processing.

INDIA BOOK OF RECORDS have a team of professionals who work round the clock in accordance with International Protocol for Records (IPR), where preserving the evidence of records for future reference and forming Guidelines to Set Records (GSR) are among some of the major responsibilities. India Book of Records is registered with the Government of India with RNI no HARENG/2010/32259.

ABOUT THE EVENT: INDIAN RECORD HOLDERS AT WORLD STAGE 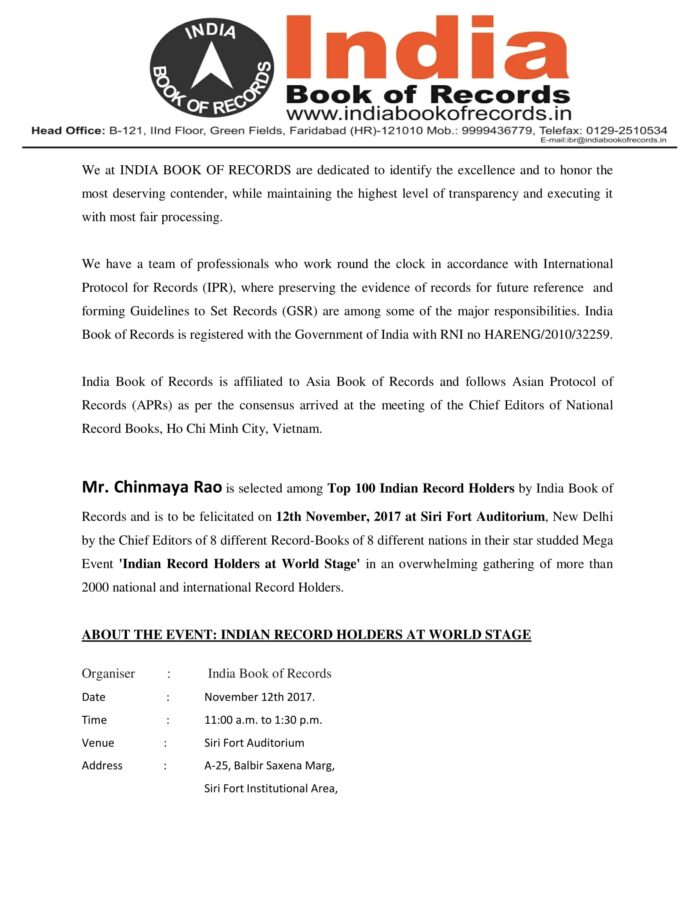 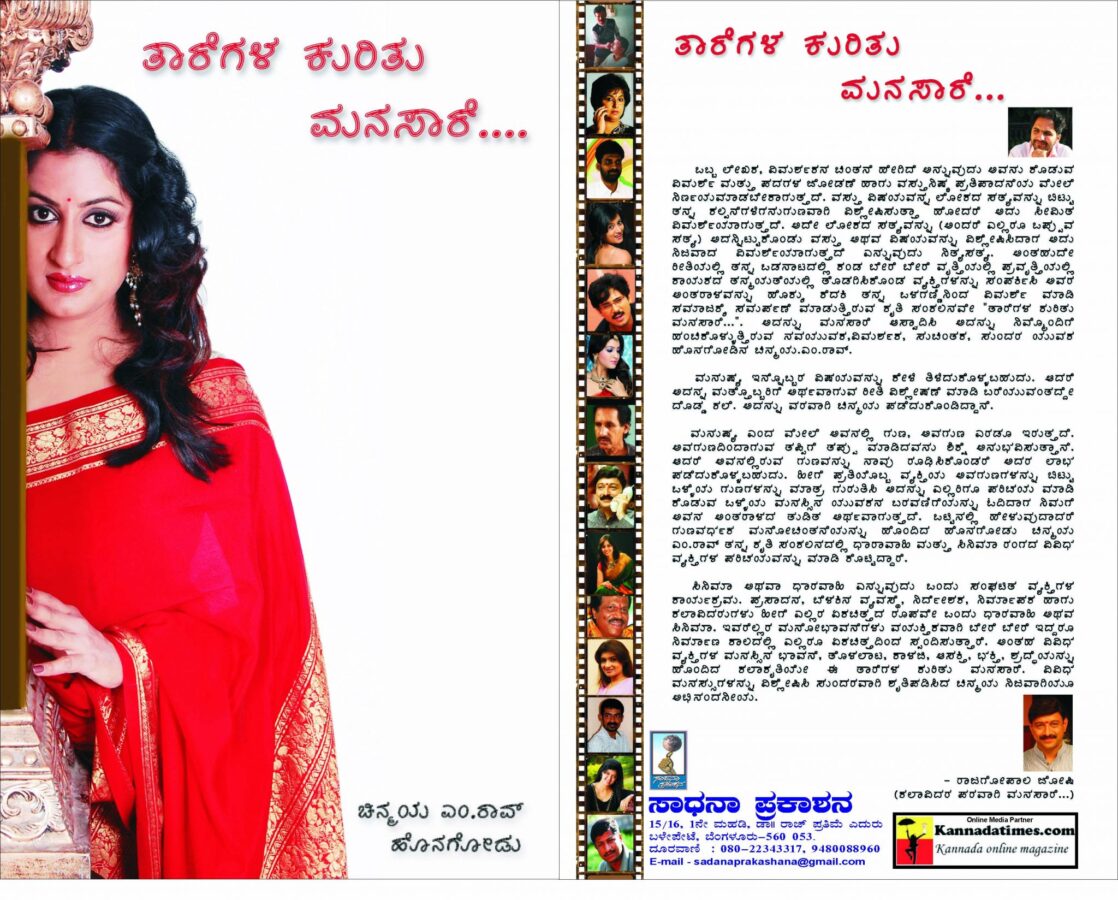