Urusha Pandey is a model and an actress, very well known as the “Expression Queen” of Nepal who have worked in Nepali & Hindi Web Series & Music videos. She has seen in many magazines of Nepal, India & other international countries.

Urusha is the international ambassador of soul central magazine which is based from London. She has her own production from which she produced bunch of music videos & short movies.

Urusha Pandey got the success from “Who is She” Hollywood Short Movie where she worked with the Hollywood actor Bradley Bowen & her movie get nominated in German & London Film Festivals.

That’s how she starts getting known internationally. Everybody loves her as an actress. She is already done many music videos & the most hit video of her was Tumhari Ankho Ma Hindi music video where she has model in the voice of Bollywood actor Raza Murad.

Now she shown her great acting through this movie “WHO IS SHE” where she did the role of Jennifer. It’s The story of a young girl, Jennifer, who loves and cares for her father after her mother has passed away. They travel to Nepal to start a new chapter of their lives but everyday someone starts messing with her dad. Encounter trouble and through the conflict they will come to know Who is She. What is all the trouble about? Why is all this happening to them?

Watch this gripping and intriguing movie to find out .. Who is she ?? in her YouTube Channel “SUPMULTIMEDIA

Hollywood short-movie in association with the

A Film By : Urusha Pandey 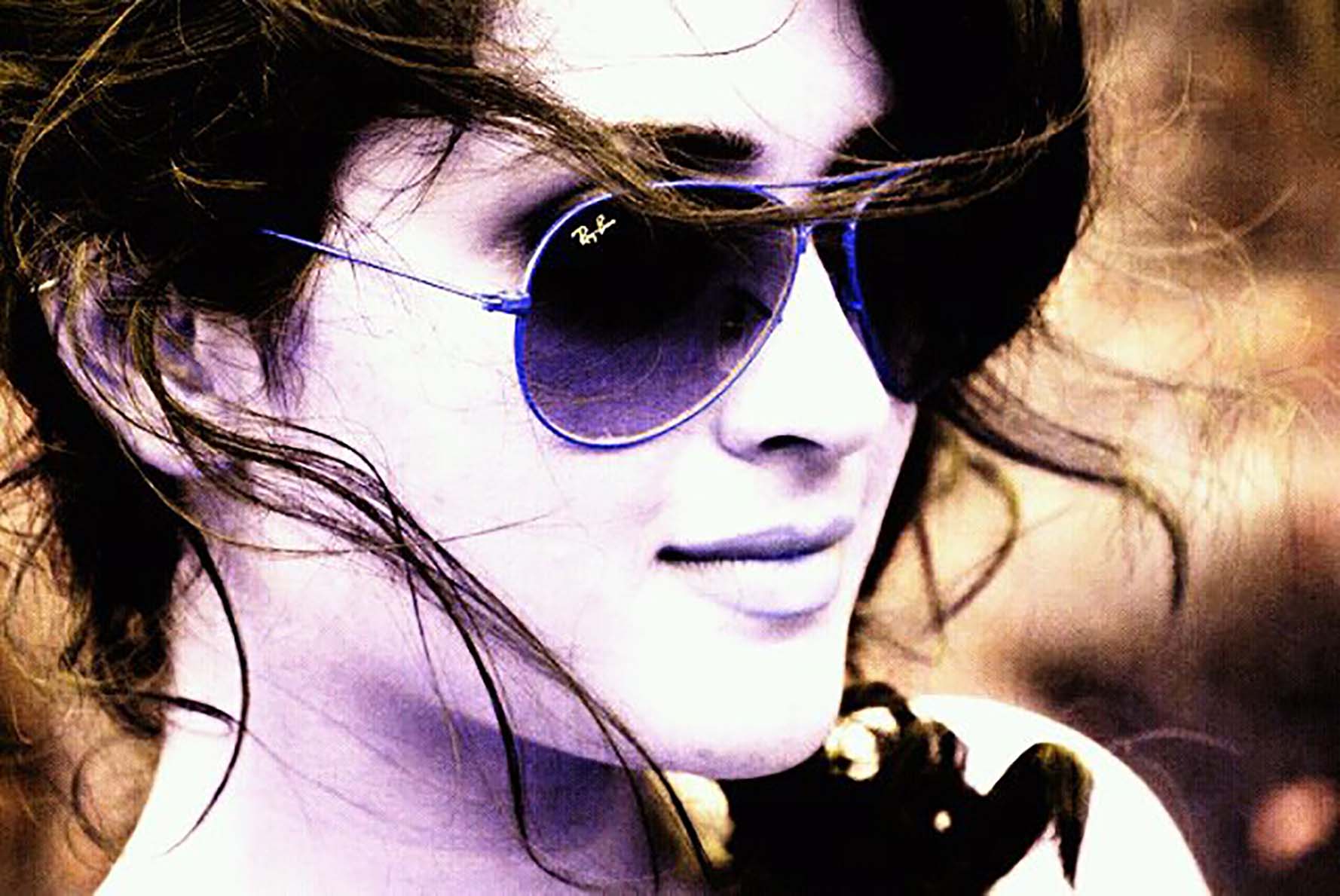 A New Pearl on The Silver Screen – Ramnitu Chaudhary-1