Urusha Pandey is a Nepali model and actress who has worked in several high profile Indian and English projects. She in known as the Expression Queen of Nepal.

Urusha Pandey was recently seen in the Hollywood movie ” Who is she” and stars in the upcoming “The Gathering.” The big upcoming movie “The Gathering” is directed by Johnnyray Gasca (The Prince of Piracy). In the action horror story, Urusha plays a bank robber who encounters spiritual forces while hiding out on an Indian reservation. The movie also stars veteran Al Leong (Lethal Weapon; Die Hard) and Isaac Singleton Jr. (Pirates of the Caribbean; Planet of the Apes).

Other Hindi music videos for which Urusha are known are “Tumhari Ankho Me” sung by Raza Murad, and “Hoto Pe Aisi, Dooriyan.”

Urusha Pandey was also recently in the webseries “Girls House” in India. Look for her also in the Hindi web movie “Wonder” coming soon.

In Nepal Urusha Pandey has done several very popular series, and her photos have been featured in most of the major magazines of Nepal. Her profile is continually on the rise. More and more people want to know… Who is she? Her are some photos displaying the unique beauty of this rising star.

The No. 1 Rising Star of Bollywood 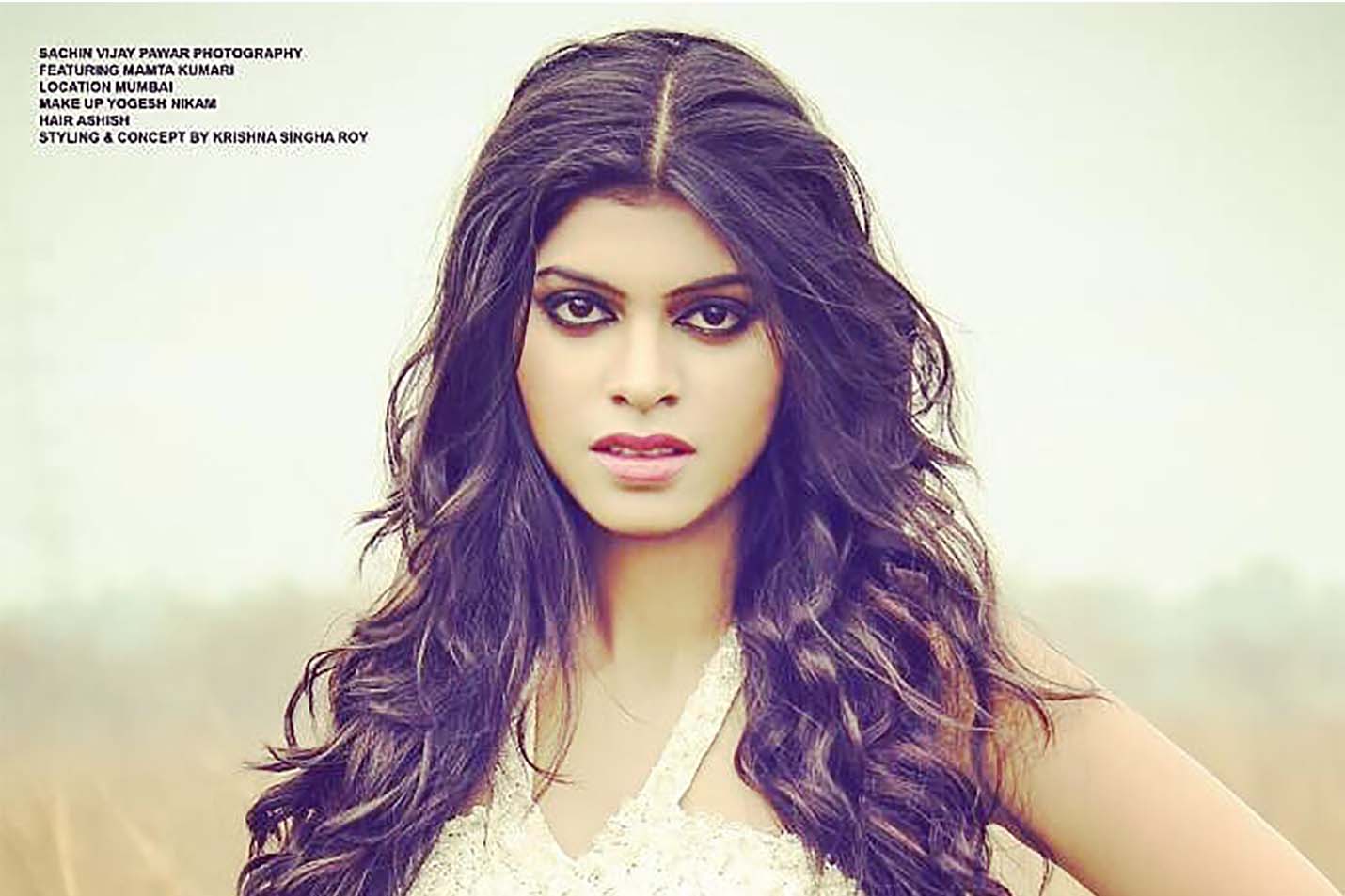