There is a new kid, ahem, man in B-Town and he is making quite an appearance these days. Meet Ranji Kwatra, the actor, voice actor, and model who is quickly turning heads and gaining coveted attention in show biz.

Ranji discovered his newfound acting ability in 2018 as he landed many parts in various ads such as:

He continues to go strong, and not just in ads for leading products, but also in the film industry. His film credits include:

His credits don’t stop there. There is also the print ad for REAL BITES CHIPS.

Ranji’s dynamic and energetic presence continues to make a positive impression on everyone he encounters and his personality adds enthusiasm and excitement to every project he takes on.

Furthermore, his acting abilities are not the only talents taking Bollywood by storm. His rich, baritone voice has secured noteworthy achievements such as his audio book narration, THE PATH of TIBETAN  BUDDHISM for AMAZON worldwide, written by HIS HOLINESS THE DALAI LAMA

He has also debuted as a Producer and Director for a Hindi song with English subtitles, MAT MAARO (DON’T BEAT US), a song sung on behalf of animals

The talents of Ranji Kwatra know no bounds and you can bet this distinguished gentleman has just started making his mark in Bollywood. 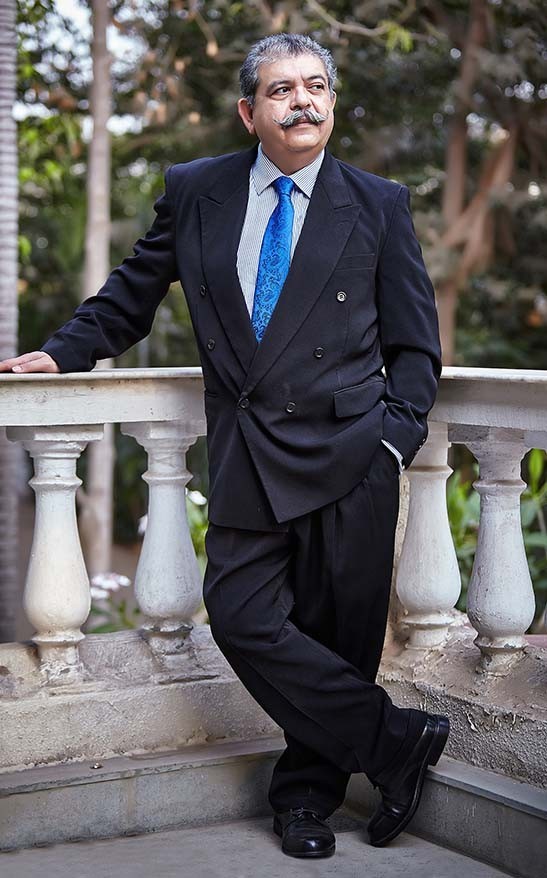