I had started my career in 1991 as a Junior Artist doing small roles in Hindi serials, advertisements in Mumbai such as Mrignayani, Chanakya, Ahsaas. The same year followed in Mangalore playing a important character in the Tulu hit film BANGAR PATLER followed by SEPTEMBER 8. Played one of the lead in the Konkani film BOGSANHE and then did a few Tulu, Konkani films and landed in Kannada films in Bangalore with Z. Continued to do small roles in ARYABHATA, TIRUPATHI, JULIE, MASALA, JOOTATA, MANSASELLA NEENE etc. Also during the same time, was a Film Journalist (Freelancer) for TOI and various websites.

As a co-director I did two films, ONE TWO THREE for director K Subaash and MISS CALIFORNIA. My debut as a director was the Kanglish film SMS 6260 in 2007. Directed two Hindi films WOH 5 DIN and JANLEVA 555. A few short films, SHAYAD in Hindi;  JO JO LAALI and SULIGE SIKKIDAAGA in Kannada both with Kalpana Pandit has won several awards and been to film festivals across the globe. Did a few musical documentaries under my banner MALANI TALKIES like YASHRAJ HEROINES DE JAYENGE, FILMALANI 100, MALANIYA  and ROOP KI RANI SRIDEVI.

In these 25 years have been part of Tulu, Konkani, Kannada, Tamil, Telugu, Hindi, Marathi, Bhojpuri, Punjabi, Gujarathi and a Japanese film.

10 years ago I did a film based on mobile phones as SMS 6260. And now, after 10 years I made a film with a mobile phone.  My films have been made in 16mm, Arri camera, Digital Camera, Sony, DSLR etc. And all had my regular cameraman Selvam working for me. This time as a challenge I tried out making a simple film on an iPhone and with this one, I myself handled it as a Cameraman.

There have been films at festivals made on iphone, but they are all short films of a 15 to 30 minutes duration. This is for the first time, an entire full length feature film on 2 hours plus is shot on a single iPHONE 6s with only a selfie stick as the handle.

I wanted my film to be different from others. So with an idea of bringing lots of people together I made a subject that can accommodate many stars. And the count has been 100 stars. So, this film on iPhone has 100 stars of which many of them are those people who have worked with me in my earlier films SMS 6260, Shaayad, Jo Jo Laali, Janleva 555, Sulige Sikkidaaga etc. There are many newcomers who I have introduced in the film.  Some are freshers, some are common people who are into IT industry, some models, some actors, celebrities, talents from Mangalore, Bangalore, Mumbai and overseas. My friends and family are also playing main characters in the film.

Meena Malani, my mother plays the title role of MAA. She has been an artist for many Tulu and Konkani films and serials. The film has 7 heroines and 7 heroes.

There are many actors and actresses in the film from Mangalore and Bangalore, those include stage, serial and film actors of Tulu, Konkani and Kannada cinema.

The film is about a mother and her longing to meet her son, who lives in another place with his girlfriend and does not bother to keep in touch with his mother. He leads in his own life enjoying. There are many sub plots in the film with characters that get together. With many twists and turns that will shock you and surprise you, it all ends well in this family entertainer that has 5 songs which is very musical.

The film also deals with woman empowerment wherein my lead actresses are all strong women standing on their own feet and being independent in their profession and fighting for their rights and also emerging as winners. Besides that lots of issues like child marriage, divorce, girl education, rape and molestation, eve teasing, dowry system, child trafficking has been dealt with as celebrities Sudha Chandran, Adaa Khan, Harshika Poonachha, Sonal Monteiro and others have voiced their opinion.

The film is jointly produced by Ranjeet Jha, Santosh Chawla and Sandeep Malani for RKJ Productions, The Studio Agency and Malani Talkies. Edward Dsouza is one of the producer who helped in the post production. 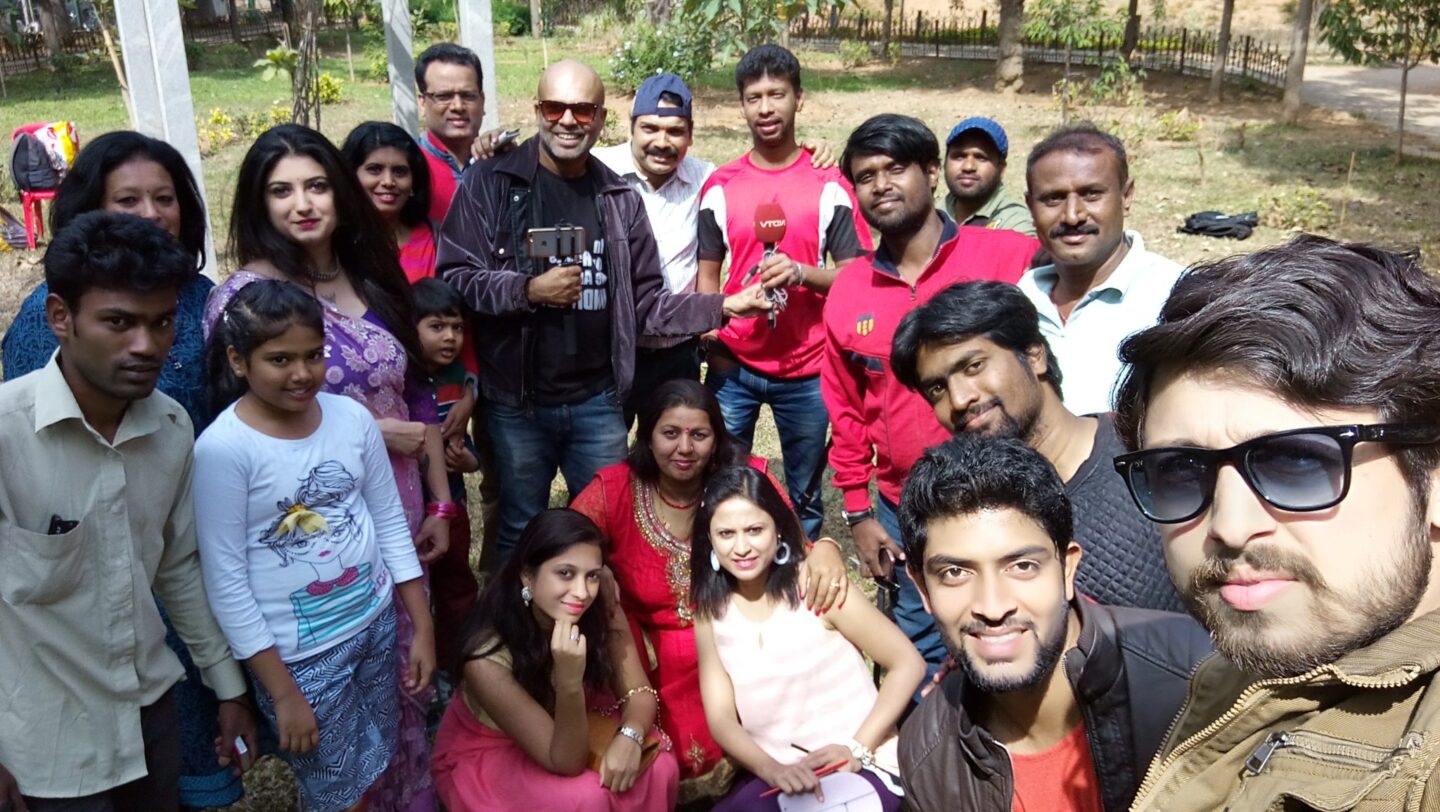 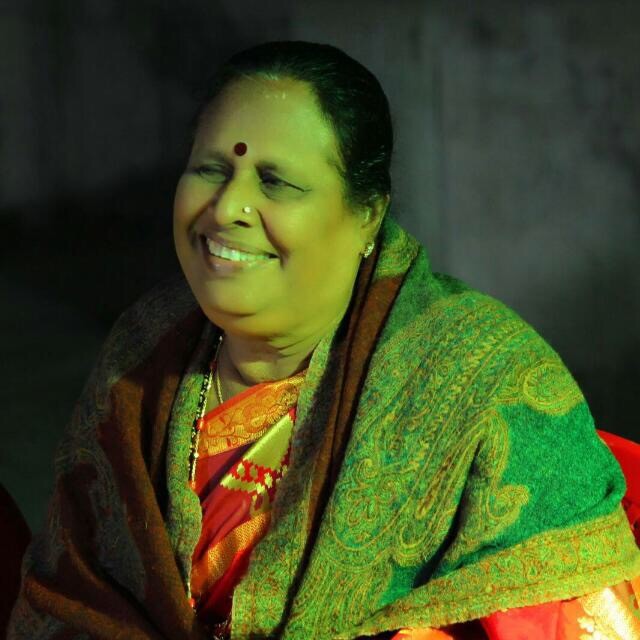 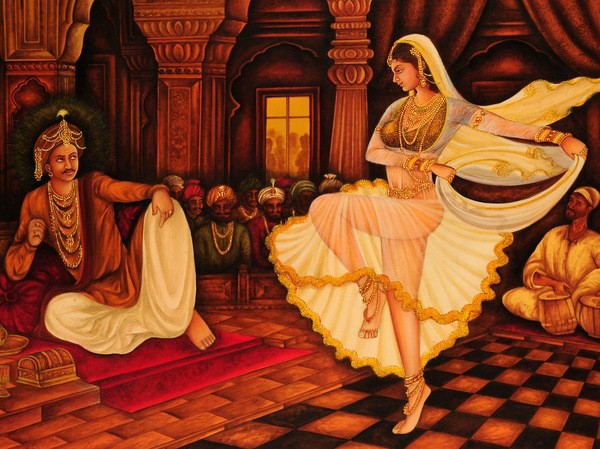