Urusha Pandey is a model and an actress, very well known as the “Expression Queen” of Nepal who did have work in Nepali series & music videos. And Now she is known as a Model and An Actress in India too.She believes Impossible is just word until its done.

She did many Indian music videos & web series in India. She is also international brand ambassador of soul central magazine which is from London. She did work in some English projects too. She believes in creating opportunities, so, she has her own Production company Sup multimedia from where she has made few music videos and short films.

It Always Seems Impossible Until its done !

Acting is her passion. Since childhood she always wants to be an actress. She feels she born to become an actress. Her love for acting was so much that she never has any another option. She loves how as an actor you’re able to embody different personalities and interpret them in your own way through your acting. She feels that this allows her to be more understanding and empathic to the people she come across in her everyday life. She says it’s a beautiful thing when a career & a passion come together. 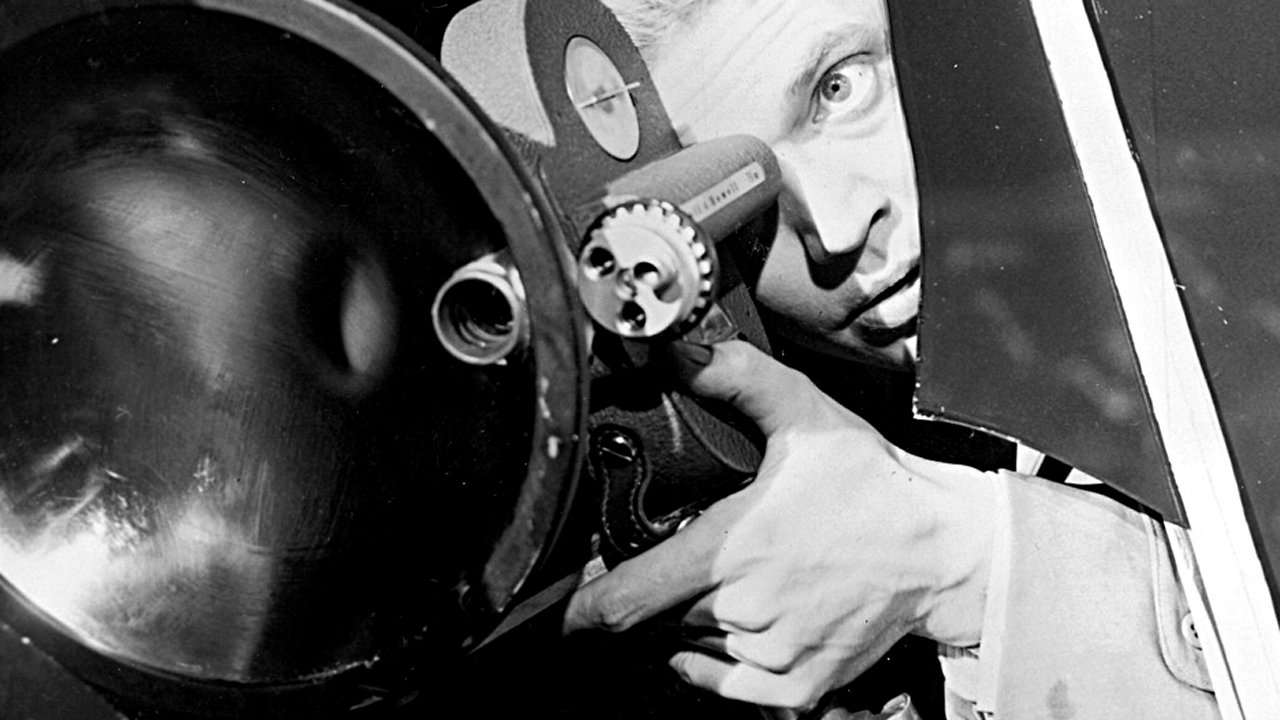