Bhojpuri cinema came into being in the year 1961 with release of first Bhojpuri film, Ganga Maiyya Tohe Piyari Chadhaibo (“Mother Ganges, I will offer you a yellow sari”). This film was produced by Biswanath Prasad Shahabadi after the first President of India, Dr. Rajendra Prasad, who hailed from Bihar, met Mr. Shahabadi and asked him to make a Bhojpuri movie. This film was produced under banner of Nirmal Pictures and directed by Kundan Kumar.

In the following decades, Bhojpuri films were produced only in fits and starts. The industry was revived and took off again in 2001 with the “Silver Jubilee” hit Saiyyan Hamar (“My Sweetheart”, directed by Mohan Prasad), catapulting the hero of the film, Ravi Kissan, to superstardom.
The success of this film was followed by other remarkable hits like Panditji Batai Na Biyah Kab Hoi (“Priest, tell me when I will marry”, 2005, directed by Mohan Prasad) and Sasura Bada Paisa Wala (“My father-in-law, the rich guy”, 2005). These movies went on to do better business than mainstream Hindi movies in the states of Bihar and Uttar Pradesh.

Sasura Bada Paisa Wala also marked the acting debut of Manoj Tiwari, a well-known folk-singer. Today, Manoj Tiwari and Ravi Kissan are still the leading actors of the Bhojpuri film industry with their fees increasing with every hit.

The frequent hits have resulted in increasing remarkable visibility of the Bhojpuri film industry as it now also supports an award show and trade magazine called Bhojpuri City. Mainstream Bollywood stars like Amitabh Bachchan and Mithun Chakraborty have worked in Bhojpuri films.
In February 2011, 50 years of Bhojpuri cinema was celebrated in Patna by organizing a three day film and cultural festival. This event was opened with the screening of the first Bhojpuri film, Ganga Maiyya Tohe Piyari Chadhaibo. 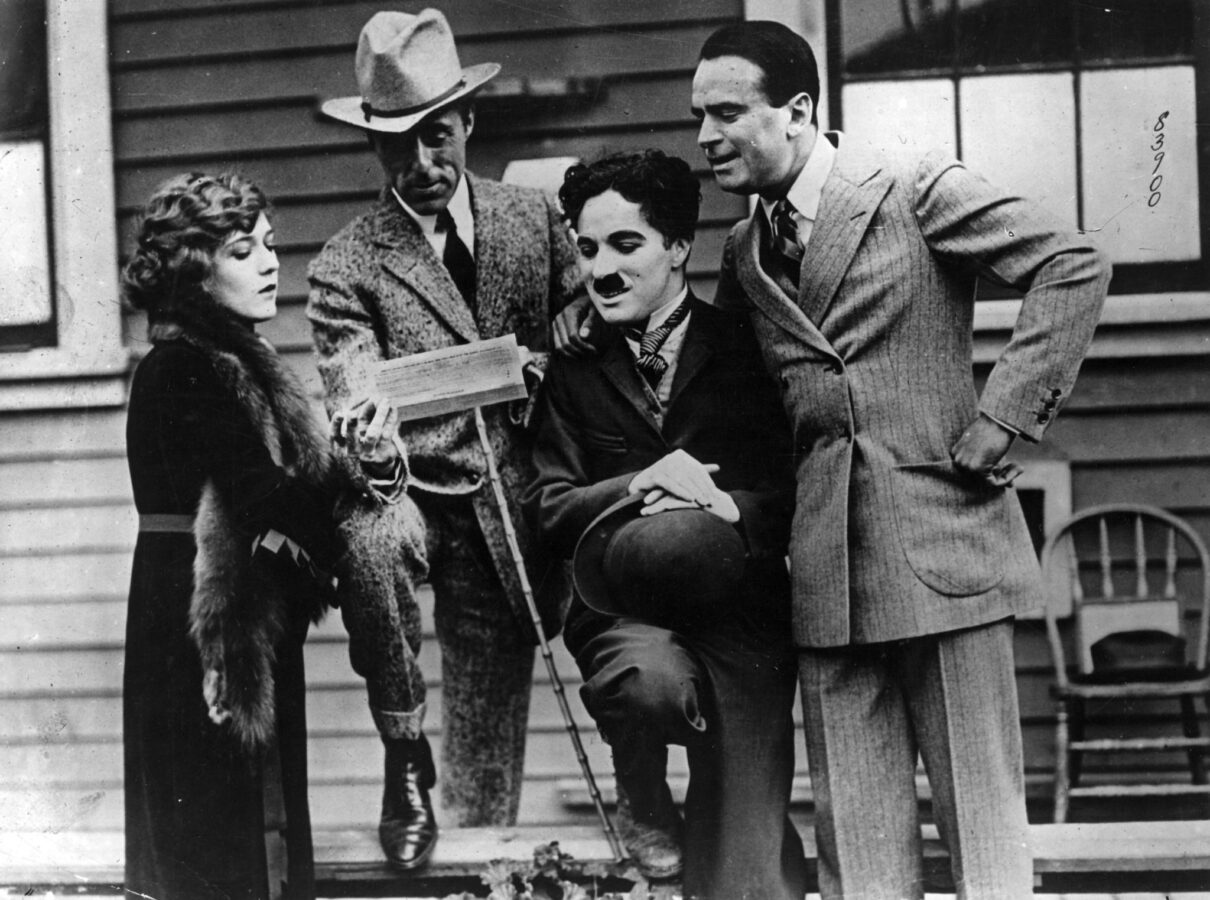 The Rise of Hollywood and the Arrival of Sound-1