Manik Nagar is a village near Homnabad, Bidar district, Karnataka, India. Maniknagar is a little village comprising a hamlet and a temple complex, the nucleus of which is the main temple of Shri Manik Prabhu’s Samadhi. It is located on the outskirts of Humnabad (1 km away), a taluka town in. Bidar district of Karnataka. Maniknagar is situated on the slopes of high ground near the holy confluence of two little rivulets ‘Guru-Ganga’ and ‘Viraja’. The climate is by and large is temperate.

Manik Prabhu selected Manik Nagar as the significant and ideal place to lay the foundation of spiritual center. The temple is located on the confluence of two rivulets Viraja and Guru Ganga.People believe that Manik Prabhu, the renowned saint, was fourth incarnation of Lord Dattatreya. There was Political and religious chaos between two communities, Hindu and Muslim, and were the riotous times.

Manik Prabhu had an envisioned these two streams (communities) come together and lead a peaceful life. Due to this prognostic vision, even today both Hindus and Muslims visit Manik Nagar every year to pay homage to the Great Founder of Universal Truth, the Sakalmata. Muslim community considers Shri Prabhu to be an Avatar of Mehaboob Subhani, a Muslim Saint.

A poetic composition describing the rich spiritual, social and cultural heritage of Maniknagar composed by Chaitanyaraj Prabhu. The song has been jointly sung by Chaitanyaraj and Kaustubh Jagirdar. 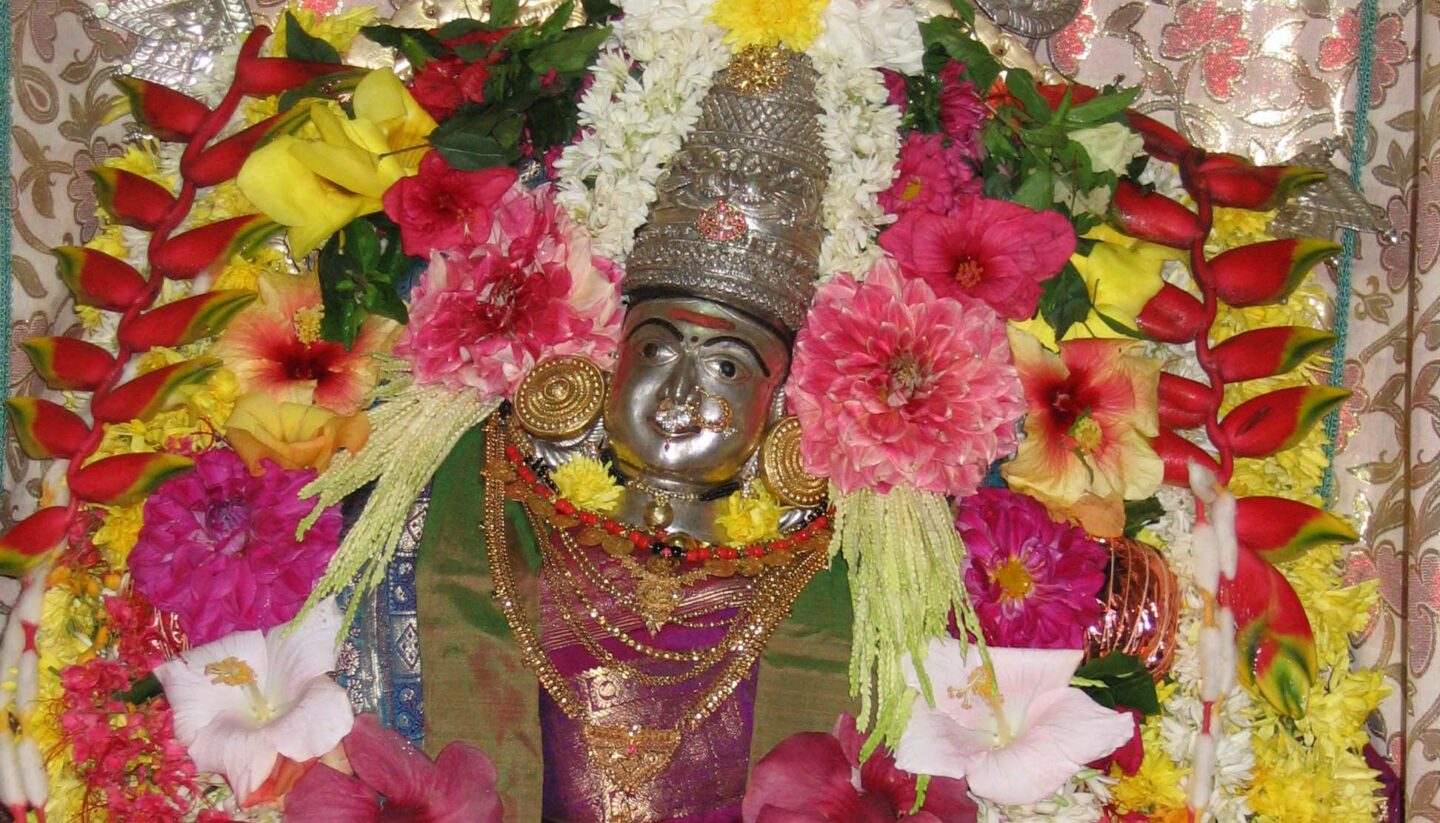 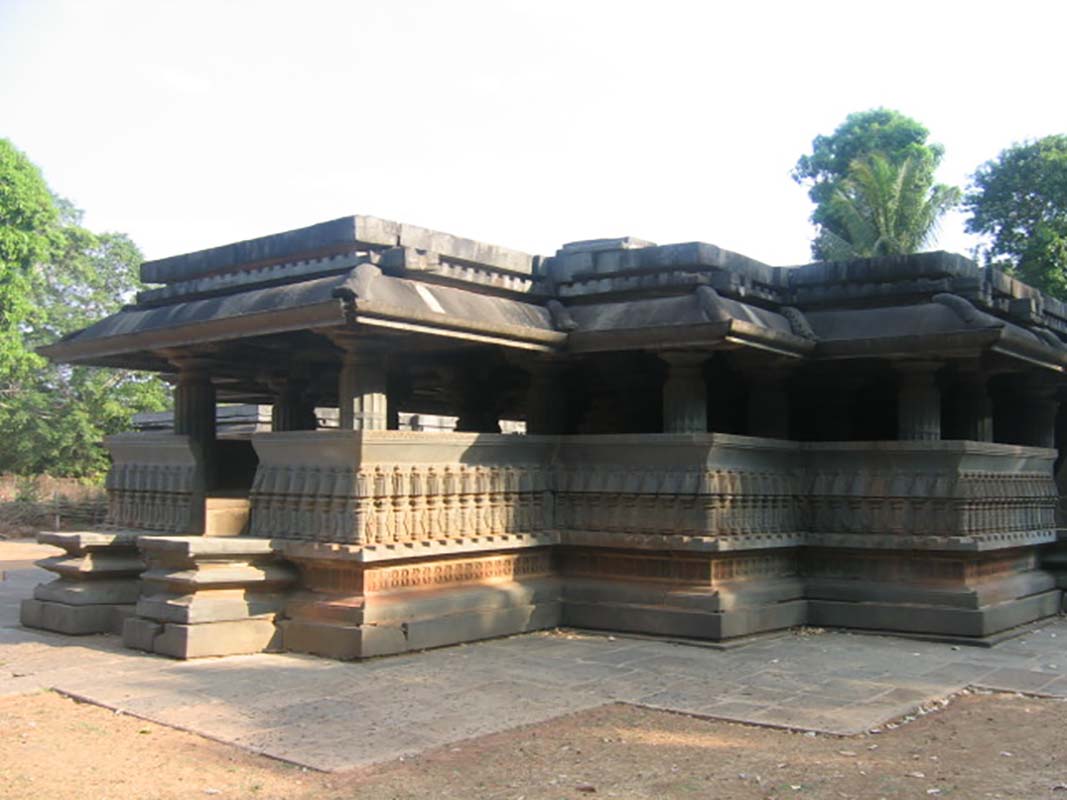 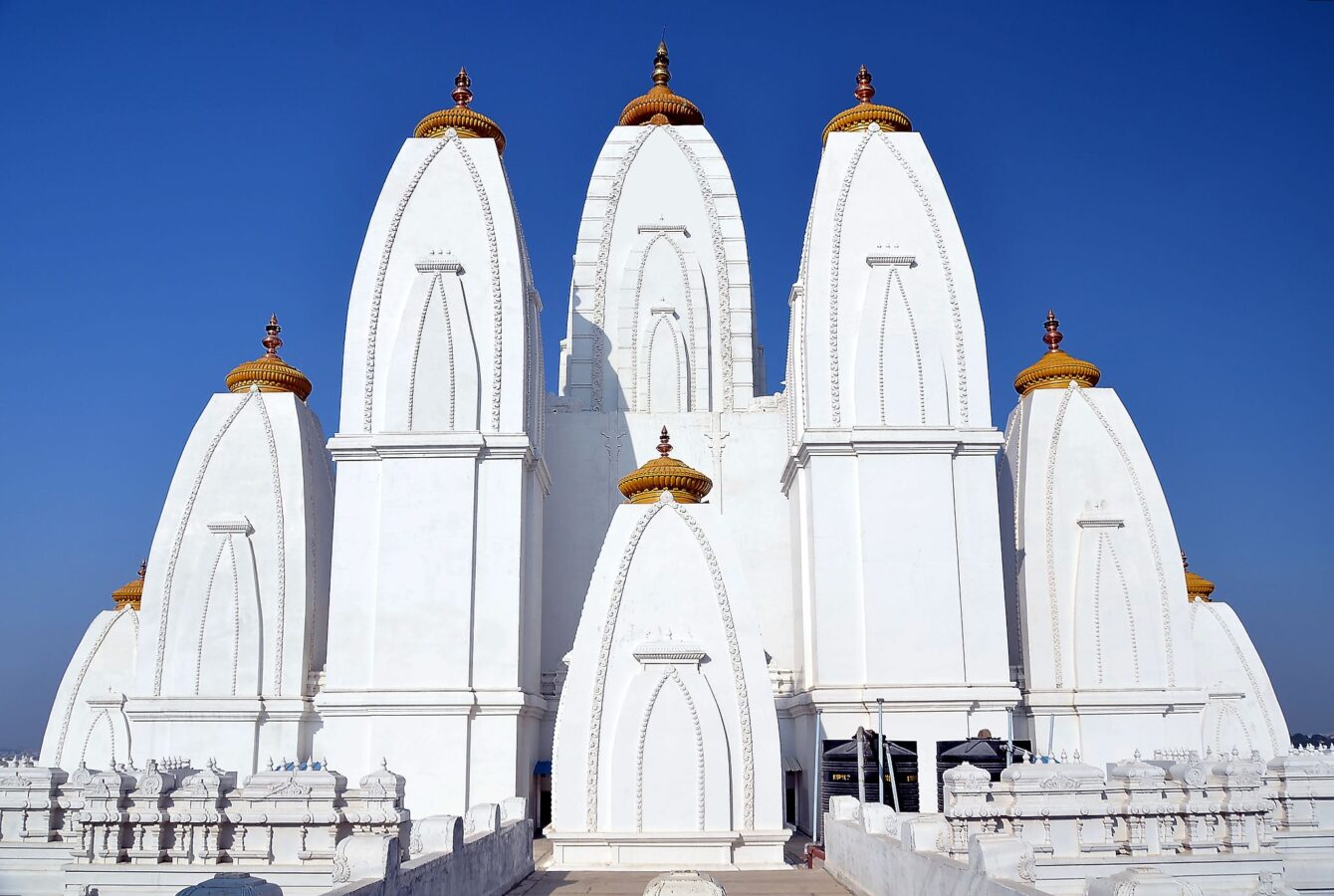 Peace, Prosperity and Harmony across the the Globe

Peace, Prosperity and Harmony across the the Globe