Most curious part is that, after Prime Minister Modi, Shivarajkumar is the second person and “first Kannadiga” to be honoured in London by Kannada fans associations.

In addition his wife, Geetha Shivarajkumar was felicitated as well along with the actor, say sources. A few endearingpics of Shivarajkumar in London is making rounds in the social media.

The Hatrick Hero, the father of two, is the busiest actor of Sandalwood, though he is 54 years old. He carries tremendous energy and strength on-screen, thus called as ‘Sandalwood King’ by his fans.  Shivalinga was Shivarajkumar’s 112th movie in Kannada Film Industry and the actor has 13 movies lined up in his kitty already!. He has received Karnataka State Award for his outstanding performances in Om, HrudayaHrudaya, ChiguridaKanasu and Jogi.

Shivarajkumar has portrayed different on screen roles like son, father, brother and boyfriend in the movies. The actor is one of finest actors in South, and he is loved for his ever-lasting spirit of acting in movies.  After Shivalinga, Shivanna will be next seen in SantheyalliNinthaKabira and Srikanta. The actor has also teamed up with Kichcha Sudeep to star in a multistarrer titled Kali, directed by Jogi fame director Prem.  Congratulations Shivanna! We wish you more success as you grow. This is an honour to you and to all the Kannadigas. 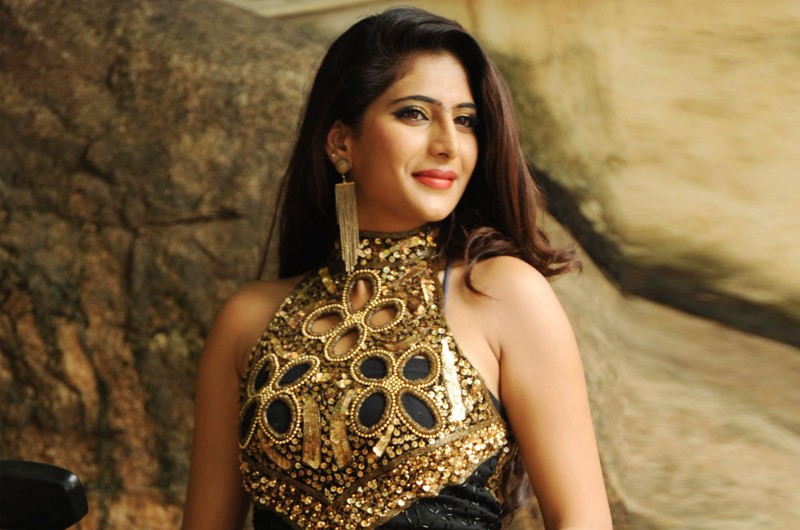