There was a Brāhmin named Rāmakrishṇa who was not educated. He wandered around aimlessly, without listening to his parents, and learnt to steal as well. He grew a beard and wore his dhoti1 up to his knees; without even wearing a shawl or a shirt, he always roamed around on his dilapidated bicycle. Therefore, the villagers and the locals called him the ‘bearded Rāmakrishṇa’. Once, when he was escaping after being caught stealing, he fell off his bicycle and injured himself. One side of the handle of the bicycle broke. Still, he roamed around on that very bicycle. He covered the broken handle with a thick bamboo cane to protect the handle from the rain and the sun. He then hung a board on the handle that read ‘Fourth Thief’ because he had been caught by the police when he was stealing for the fourth time.

Rāmakrishṇa had a habit of stealing from a household only after telling them “I am going to steal from your house today.” Regardless of how vigilant the homeowners were that day, he used to steal just as he promised. For daily survival, he used to steal copper pots, jugs, bowls, iron implements, betelnuts or bananas etc. from the farm. For this reason, people feared him.

Holding the ‘Fourth Thief’ board, wearing a shoulder sack on his shoulder, holding cymbals in his hands, wearing anklets on his legs, dancing and chanting ‘Shrī Rām Jai Rām Shrīdhara Swāmī Bhagwān’ he begged for alms at each house. All the households, upon hearing his voice, always gave him alms. They gave something or the other to him such as betelnuts during harvesting season, different sweets or snacks during festivals, and so on. By going to each house every day, Rāmakrishṇa led a good life, and became a good person based on the guidance of Shrī Shrīdhara Swāmīji. Even today, the devotees in this region venerate and praise Shrī Shrīdhara Swāmīji for making Rāmakrishṇa quit stealing, and for transforming him into a good human being.

Mother,Chapter-1 : Devotion Towards His Mother

Mother,Chapter-1 : Devotion Towards His Mother 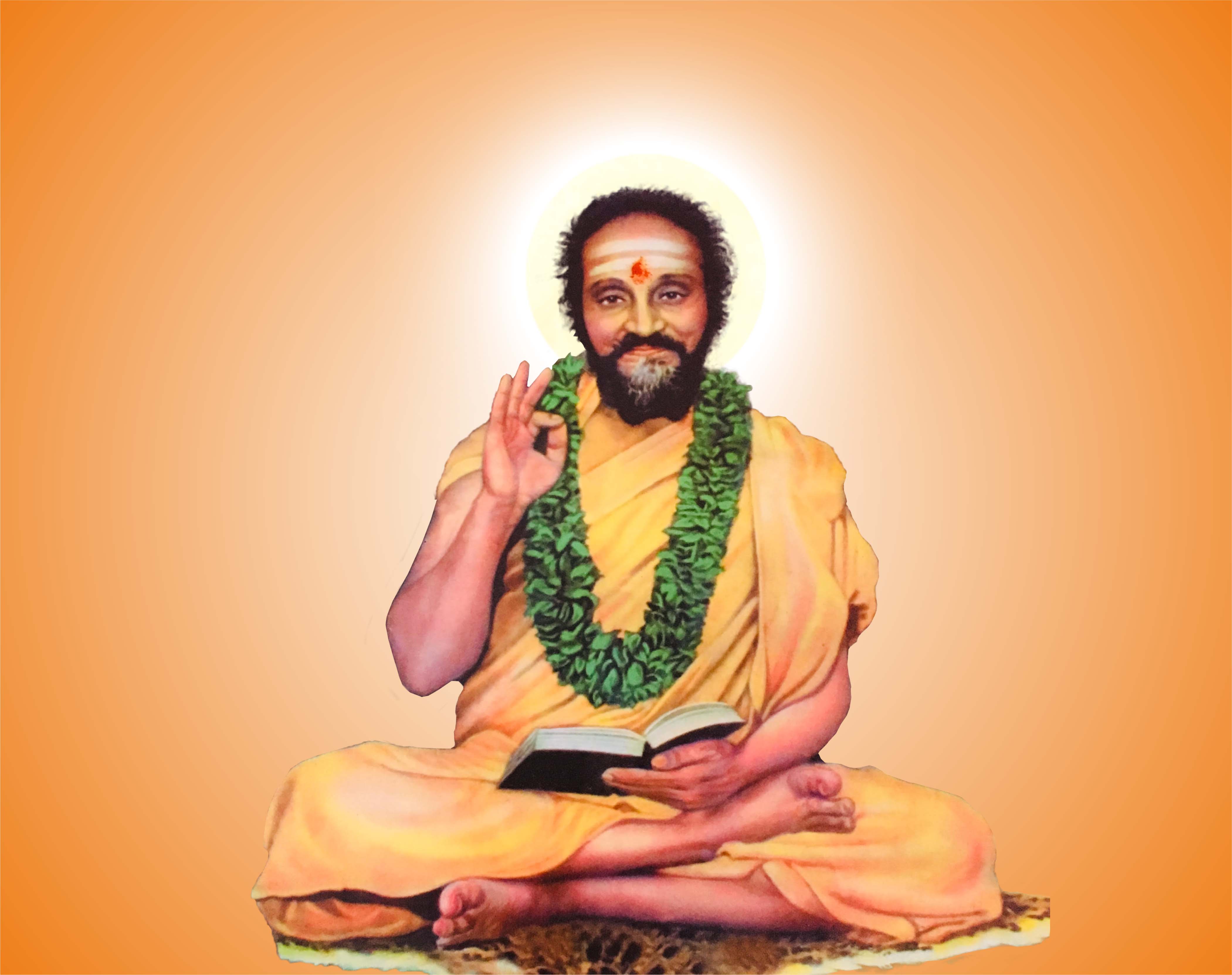 Shri Shridhara Swamiji’s, Chapter-2 : Devotion Towards His Guru And His Limited Diet At Sajjangadh